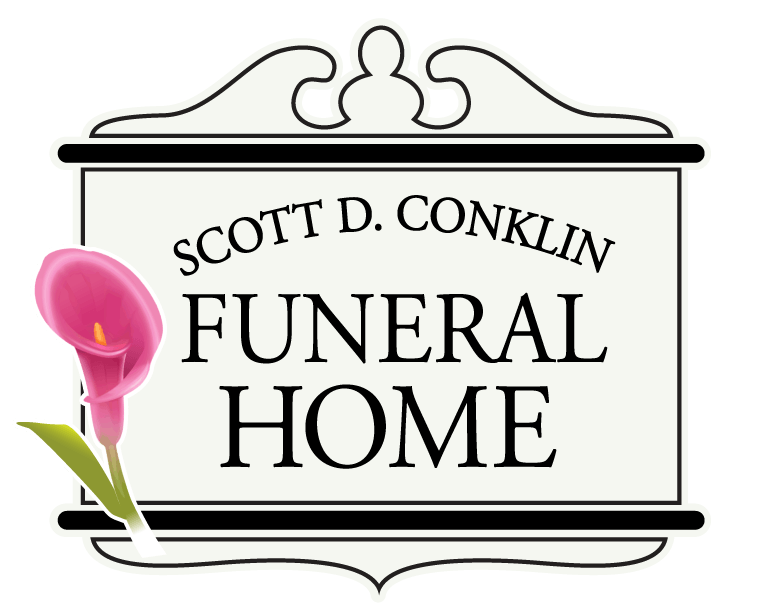 To share your memory on the wall of Douglas Morrell, sign in using one of the following options:

Provide comfort for the family of Douglas Morrell with a meaningful gesture of sympathy.

Print
Moriah – Douglas A. Morrell, 88, of Moriah, NY passed away peacefully on February 2, 2019 in Sharon, CT surrounded by family. Born February 17, 1930 in Greenwich, CT he was the son of the late Milo and Ruth (Adkins) Morrell.

Following... Read More
Moriah – Douglas A. Morrell, 88, of Moriah, NY passed away peacefully on February 2, 2019 in Sharon, CT surrounded by family. Born February 17, 1930 in Greenwich, CT he was the son of the late Milo and Ruth (Adkins) Morrell.

Following high school, Douglas served in the United States Army and was honorably discharged in 1948. He then returned to Greenwich to marry Eleanor Ryan, begin a family and to learn the arborist trade. He loved working in the majestic trees of Greenwich, first for the Town of Greenwich, then later for private tree service companies. A natural and fearless tree climber, Douglas quickly earned the respect of fellow workers and was given the nickname “the Squirrel”. In 1964 Douglas and Eleanor moved their growing family to Danbury, CT where they would live for the next 36 years. Douglas continued to make the daily commute to Greenwich to work in the tree service field for many years, until he accepted an opportunity to join the Connecticut Laborers’ Union working in the construction field. This allowed him to work closer to home until his retirement. His devoted wife of 48 years, Eleanor Morrell passed away in 1998. In 2000 he moved to the small town of Moriah, NY in the Adirondacks and purchased his parents’ home.

An avid fisherman, gardener and historian, Douglas took great joy in the simple pleasures. He loved fishing on the Long Island Sound and catching trout in the lakes, rivers and streams along the New York/ Connecticut border as well as in his beloved Adirondacks. From his meticulously maintained gardens he would harvest a large bounty of fresh vegetables for his family dinner table and for sharing with neighbors and friends.
His love of history included exploring his deep family roots in Greenwich as well as American history which included the Civil War, WWII, the Korean War and others. He enjoyed numerous trips to the National Battlefield Park at Gettysburg and various other Civil War sites, as well as the memorials and monuments on the National Mall in Washington, DC.

Douglas also loved feeding wild birds and came to recognize many species and know their distinctive characteristics. He was also an avid and lifelong New York Yankees fan. A constant companion to Douglas was his beloved Golden Retriever “Bailey” a pet who was totally dedicated to him. Douglas will be deeply missed by all.

There are no calling hours. Graveside services and burial will take place May 17, 2019 at 12 pm at Moriah Union Cemetery, Port Henry, NY with Standard Military Honors. Arrangements are under the care of the Scott D. Conklin Funeral Home, 37 Park Avenue, Millerton, NY 12546. To send an online condolence please visit www.conklinfuneralhome.com
Read Less

To send flowers to the family or plant a tree in memory of Douglas Alan Morrell, please visit our Heartfelt Sympathies Store.

Receive notifications about information and event scheduling for Douglas

We encourage you to share your most beloved memories of Douglas here, so that the family and other loved ones can always see it. You can upload cherished photographs, or share your favorite stories, and can even comment on those shared by others.

Posted Feb 10, 2019 at 11:37pm
Our sincere condolences to all of the Morrell family on the loss of your Dad. Great memories of Dad and Mom and all of you. He lived a good life in his own way. May he rest in peace.
Comment Share
Share via:
LR

Posted Feb 10, 2019 at 07:46pm
Doug was surely "one of a kind!" Many good times were had with him and Eleanor as we "grew up" together in the Glen. I remember the rooster he brought home that woke up the neighborhood every morning. Of course, his garden was the best and he loved his family and had many friends. I am happy to say that I was a friend for many years of his and Eleanor's. Rest in peace, my friend.
Comment Share
Share via:
PV

Posted Feb 08, 2019 at 05:26am
The laughs i had with Doug at the diner in Danbury during the construction of the Union Carbide project. I used to razz him, and got it right back. His favorite hat was the Dekalb cattle feed.We had a mutual interest in certain 1950's country music/ western swing. Rest in peace Doug.
Comment Share
Share via: 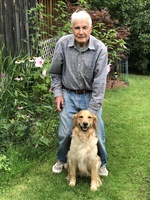